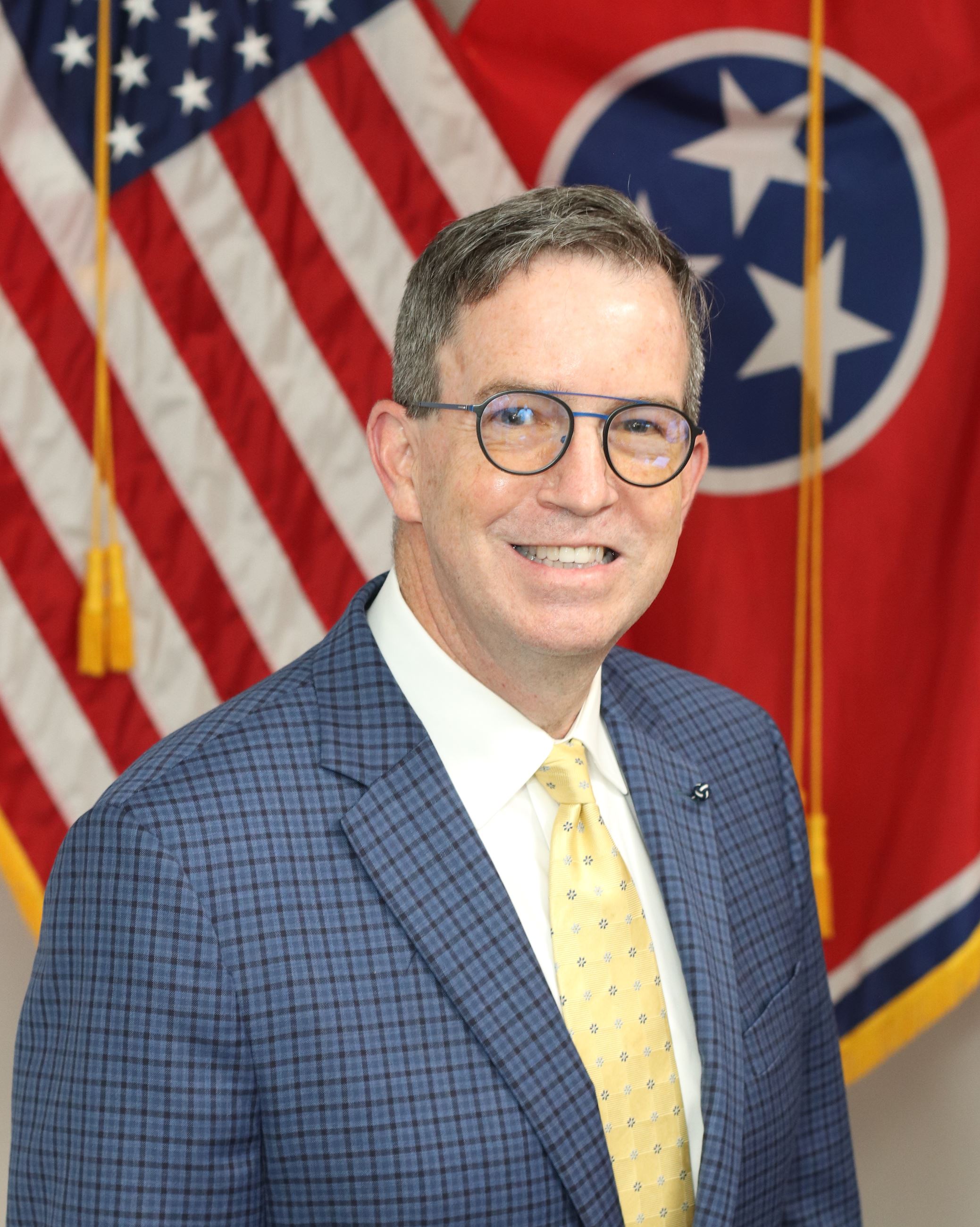 Dr. James H. Blanks was elected to the Board of Mayor and Aldermen in 2009. He represents the Board on the Arts Council and serves as the Tullahoma Utilities liaison. He previously served as the liaison to the Tullahoma Area Economic Development Corporation.

Blanks is the son of Jim Blanks and the late Janice Blanks. He was raised in Tullahoma during his formative years, attended Tullahoma public schools, and graduated from Tullahoma High School in 1981. He continued his education at David Lipscomb University and then graduated from Southern College of Optometry in Memphis in 1987.

While at the Southern College of Optometry, he was elected a member of Beta Sigma Kappa, and vice-president of his senior class.

Blanks is married to June-Ellen, a native of McMinnville. They have one son, Dean, who attends Tullahoma High School.

He is a member of the Tennessee Optometric Society and the American Optometric Society. He began his practice of optometry in McMinnville, TN in 1987. He relocated back home to Tullahoma in 1991 where he practices at the Eye Care Center.

Blanks is a member of the Cedar Lane Church of Christ, where he serves as a deacon. He has been involved in his son's youth sports programs as a coach and volunteer and is heavily involved in competitive swimming in the area. He has served as president of the Tullahoma Swim Club for the past several years. He is a nationally certified official for United States Swimming, the governing body for competitive swimming nationwide, and has volunteered throughout the Southeast officiating at swim meets. He is also a past member of the Tullahoma Downtown Lions Club.